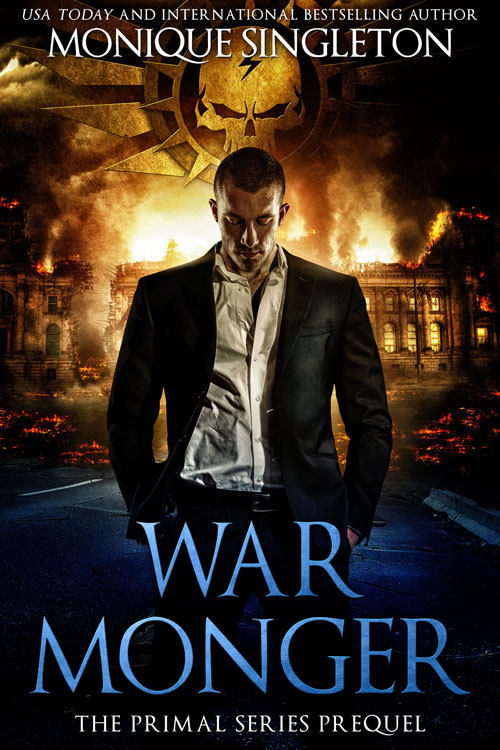 War is a natural phenomenon.
It’s Nature’s way of dealing with overpopulation. It’s basically a Cull. War, earthquakes, floods, pestilence are her reactions to the overcrowding of this planet.

I start Wars. I initiate the Culls.

If you really looked at world history, you’d be able to identify my hand in most of the major conflicts in the past three thousand years. I instigate and magnify conflict. I set parties against each other. You humans are predisposed to kill each other anyway. I just make sure that it’s done on a gargantuan scale that leaves an imprint.

It’s time for a new major struggle: a World War. As with all things, it’s “think big and start small”. You don’t just wake up and start a world war. It takes a lot of preparation. A lot of networking. Diplomacy. And usually brutal murder.
I cultivate certain characters that have potential. They need to have the basics: the charisma to entice others to follow no matter what, and the insanity to cross over the boundaries of good sense, ethics, morals and basic humanity. Thankfully, there are more than enough candidates around. I just choose the one with the best credentials.

I gather the tinder.
Strike the match.
Fan the flame. 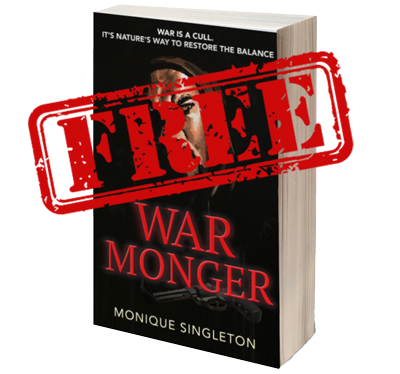 Fill in your e-mail adres below and receive Warmonger for free.