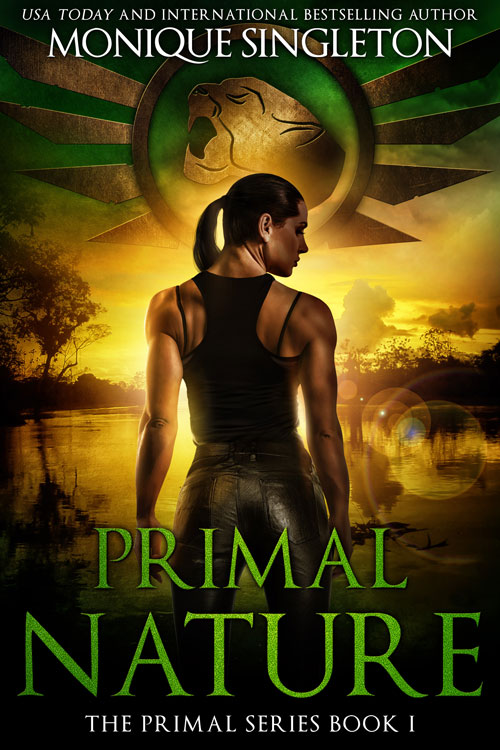 How would you like to live forever? Not only that but stay young: a hot 30 something exotic beauty. No sagging skin, no lines -fine or other- and no aches and pains. Now wouldn’t that be the ultimate dream?

But what if immortality came at a cost? What if there was a dark side to the dream? A nightmare even.

We all dream about staying young. Freezing time at the best we ever were. For most of us that just an illusion. A dream. We all live, we age and finally, we die.
That was the future as far as she was concerned. But it all turned out differently.
She never asked for immortality. She didn’t want to be different, to stand out. To be the object of so much envy, so much hate.
The dream quickly became a nightmare.

And then there was the dark side. Deep down inside her immortality awakened the Primal Nature. It surfaced and would not be denied it’s bloody due. She killed, brutally. Against all her morals, ethics, she murdered people. What did that make her? How could she live with herself, with what she was becoming? This was the price she had to pay for eternity: her sanity.
But live with it she must: she was immortal.

Eternity isn’t the blessing we all dream it to be. For her, it’s an eternal nightmare.