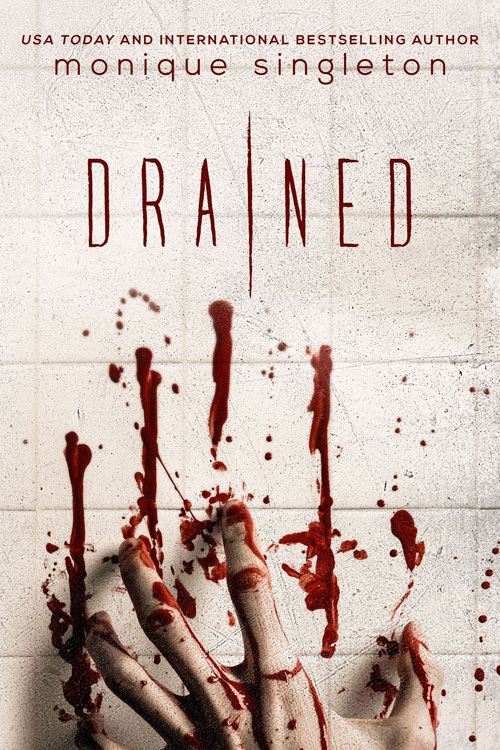 Detective Liam Grady was stumped.
Never in his long years as a New Orleans Homicide Detective had he encountered a serial killer who literally drained his victims.
The mummified shell of a once beautiful student was the first sign that this case was extraordinary. Within days she was joined by a high-class call-girl and a frumpy housewife. All died in the same sadistic manner.
What did they have in common, besides their strange demise?

Things are not as they seem. The victims have dark secrets, and tales of Haitian malignant spirits offer a slim lead. But it means that Liam has to ditch everything he believes in to open his mind to a conjecture that defied logic.

As he struggles with his own demons, Liam joins forces with a pretty student and a mysterious Voodoo witch doctor to stop whatever it is that holds New Orleans in its bloody grasp.

Time is of the essence.
The bodies are piling up. And it’s not even Halloween.
…Yet