My life as an “army brat” meant our family moved around a lot. It was a good way to live, to see the world, and continually broaden my horizons. To start cultivating my creativity and fantasy.

And grow it did.

From a very early age, I have always drawn and painted a lot and made my own version of what was around me. I started off copying reality then expanded into a personal kind of augmented reality. Adding fantasy to the mix didn’t, however, relieve me of natural boundaries: the physiology had to be right; four arms mean four shoulders. For me, even fantasy has to be anatomically correct. This craving to combine reality with fantasy formed the basis of a career in art. Blending realistic full portraits with fantasy or animals became my trademark, and I did quite well for myself. 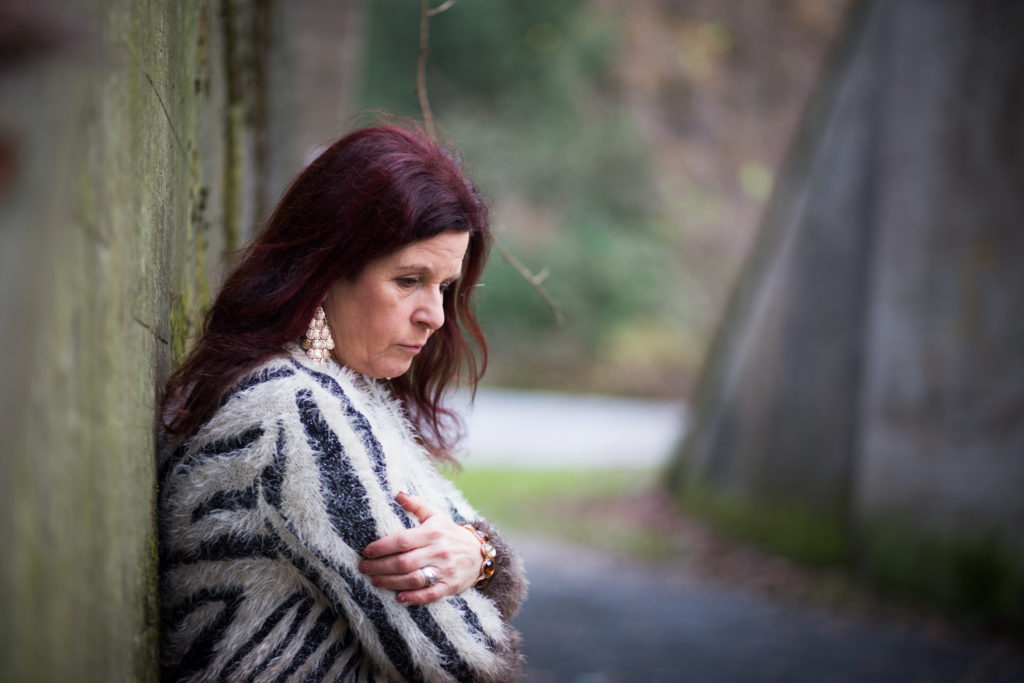 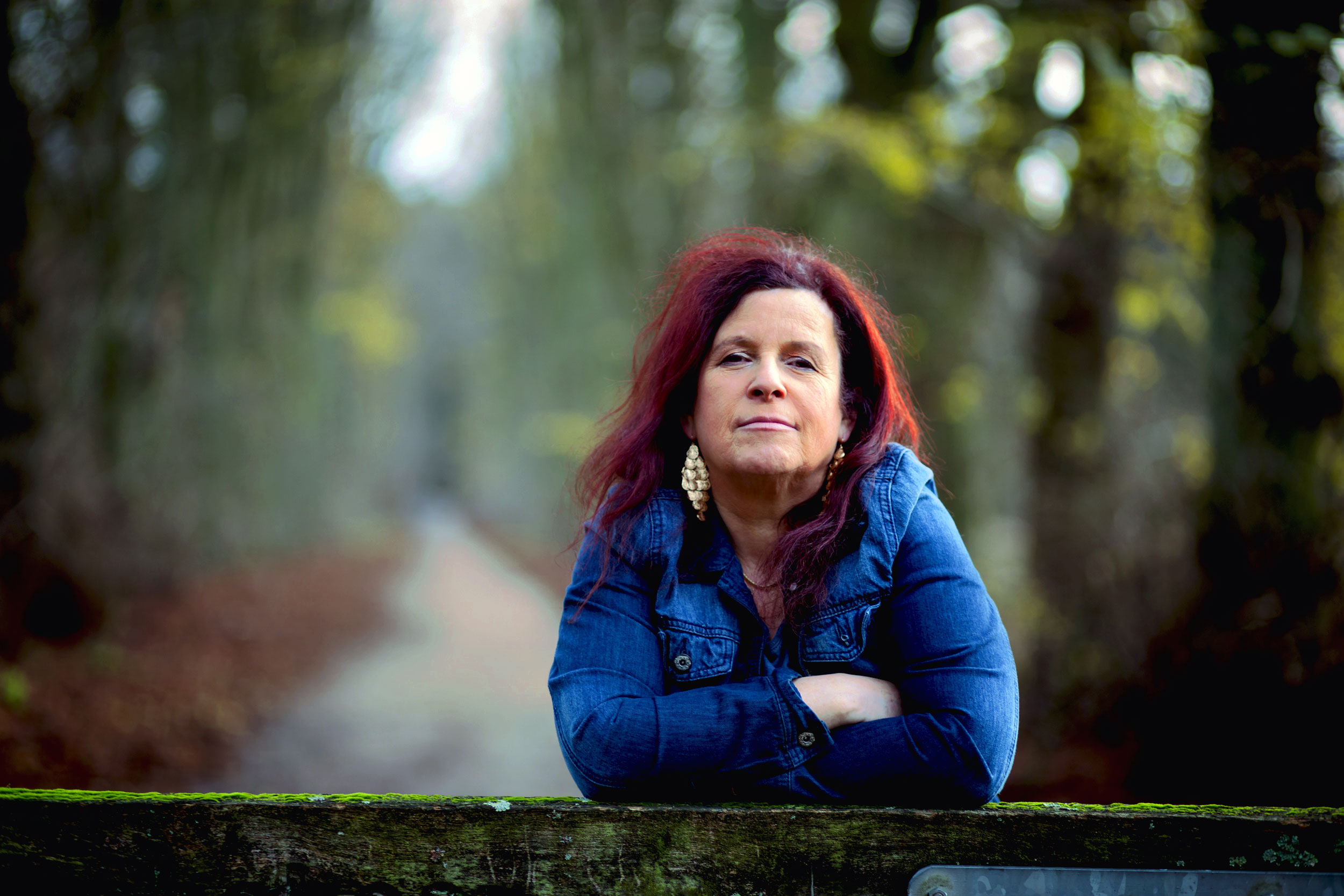 However, living off art is not an easy task, so practical as I am, I continued my never-ending education, now in the area of Information technology. Yes, I went into IT. Hey, a gal’s gotta live.

Ideas and creativity will not be denied their due and the stories—previously visualized in paintings—bubbled up and wouldn’t go away.
In the few quiet moments my busy life offered, actual scenes started to unravel in my imagination. Random scenes, or so it seemed. It turned out they were all scenes from one story, one idea that my subconscious had already formed into a coherent story-line: Primal Nature.

I decided to write them down. But where to begin? I wrote the first 20 pages and the last 2 in one go. In the resulting years, I’ve filled in the gaps. One story led to a book, one book led to two, to three. To the final 6 books in the Primal Series. And after that I continued to new and fascinating storylines that propelled me to write and write and write.

I have found my passion. I want to tell stories.
Not just any story. Stories that will entertain, but will hopefully also give room for thought. That will encourage the reader to join me on my journey to explore the boundaries of who we are, what we are, what we could be.

If only we dream. If only we accept that the impossible is only improbable until someone proves that it exists.
The world is a big place. Who is to say that what I dream, what I write, isn’t out there somewhere.

‘The walls of the cell were closing in on her again. Sickly grey, damp and covered in mold, they were depressing…’